Assistant Professor of Evolution and Eco-Health 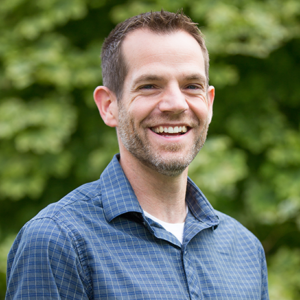 Research Program:The staggering global decline of reptiles and amphibians is one of conservation biology’s biggest challenges. The unprecedented loss of habitat and its fragmentation, the illegal pet trade and the devastating amphibian disease crisis are some of the major themes of my research. By integrating field-based, population-level ecological studies with cutting-edge methodologies, my research program is aimed at conserving our herpetofauna, wetlands and forested communities in the eastern United States. A major focus of my research is aimed at understanding the ecology and evolution of the charismatic North American wood turtle, an endangered species that is declining throughout its range and is listed as a species of special concern in Maine. This work will provide crucial details that will support conservation and management of this endangered species by working alongside government, non-profit, and community stakeholders. Another major theme in my eco-health research program is identifying drivers of amphibian declines, especially the impact of emergent diseases and the effects these may have when combined with other environmental stressors. Amphibians are the most endangered vertebrate class on earth, and developing a holistic understanding of what is driving population declines is central to halting the extinction crisis. Cumulatively, this highly collaborative work has revealed novel insights on these systems, which will impact the conservation of these and other threatened groups.